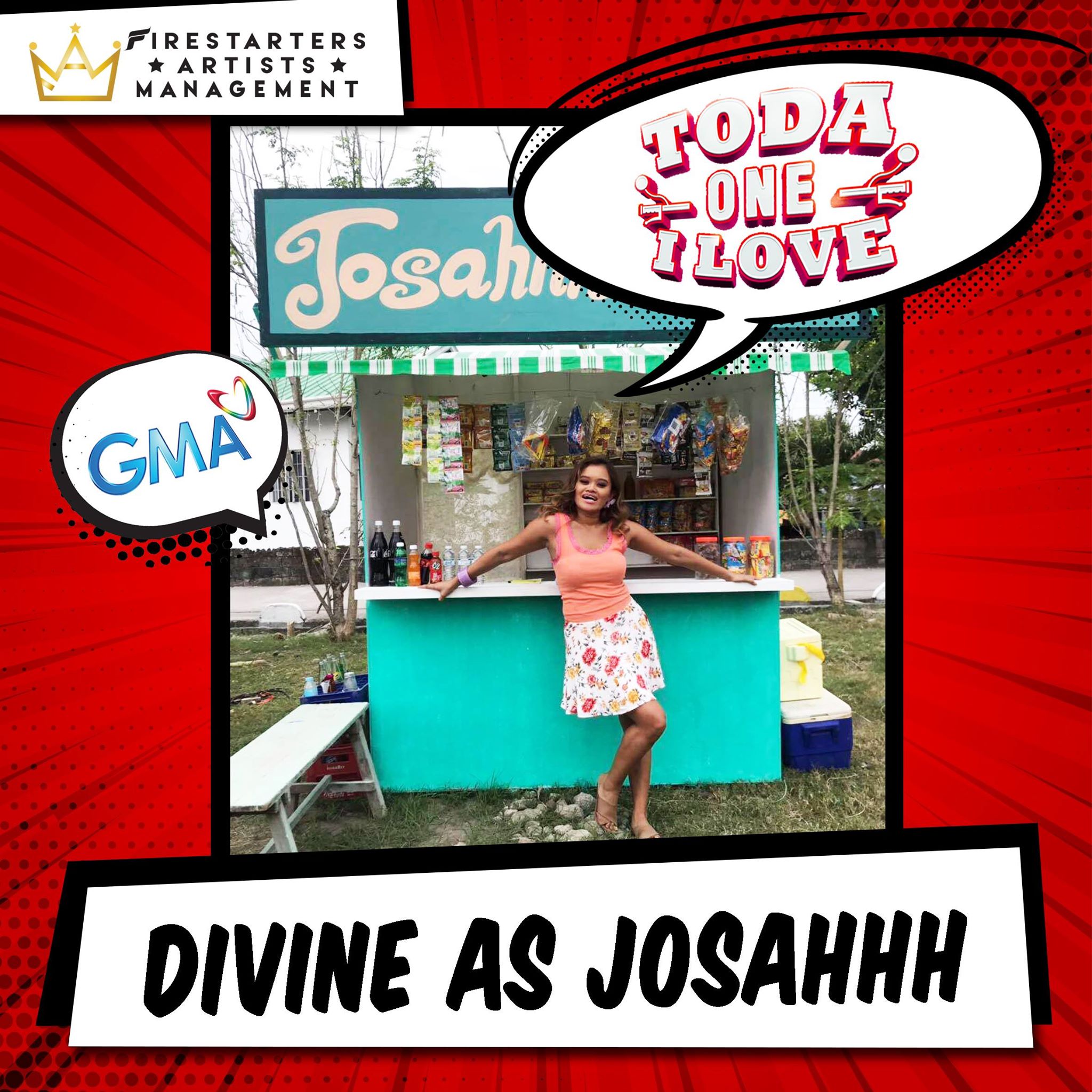 Posted at 09:43h in Uncategorized by Firestarters Production

Actress Divine stars as ‘Josahhh’ in the first political romantic comedy on Primetime television TODA ONE I LOVE, a name that must be pronounced as if you are almost moaning or maybe the sound of the air you try to take back after laughing so hard you almost lost your breath.

Toda One I Love, GMA’s Primetime show that stars Ruru Madrid and Kylie Padilla, continues to garner high ratings and one of the most trending topics on Twitterverse and Facebookland. Netizens couldn’t help but notice the effortless performances of Divine as the charismatic and funny sari-sari store owner and the Barangay’s over-confident grapevine diva and Gelai’s best friend (Padilla’s character).

This holds true with these tweets: 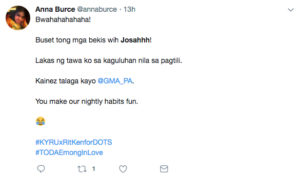 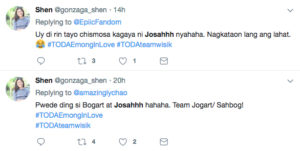 Fans and netizens went crazy with Divine’s short but memorable scenes in the show. 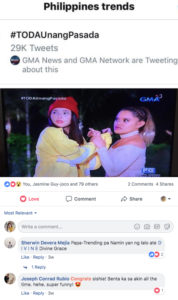 Josahhh’s character is so vastly relatable and lovable because of her natural comedy timings and super funny antics, audiences would always ship her with the TODA-Boys in the show particularly with Eat Bulaga Baes.

Divine’s portrayal of Josahhh on TODA reminds us of that crazy, colorful and sincere best friend who would fight for us and involve herself in our most personal battles. Her refreshing take on comedy makes you go “ahhh” and that’s just the right positive feels we need to see more on Primetime TV. 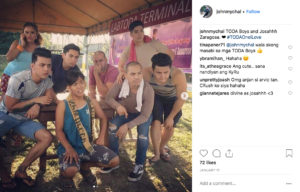 Divine also stars in Dear Uge, a high-rating weekend show for the past three years with Ms Eugene Domingo. 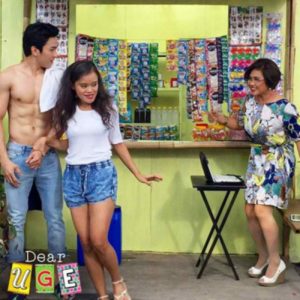