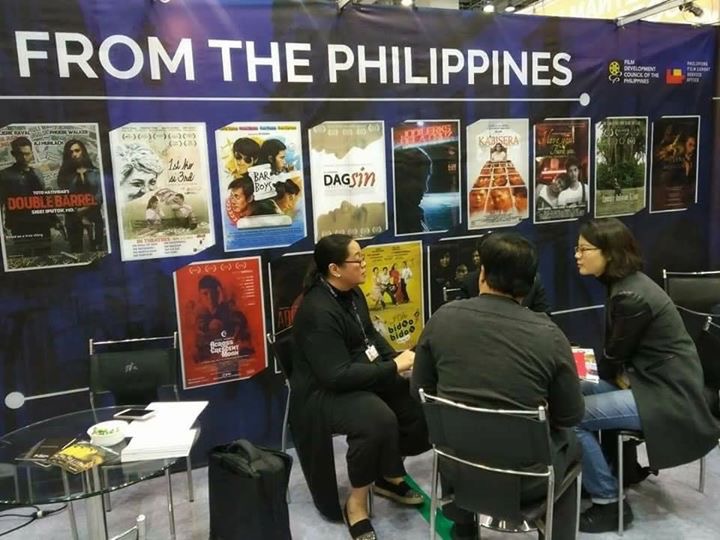 Posted at 05:04h in Uncategorized by Firestarters Production

It’s the time of the year again when all of the regions best films, filmmakers and cineastes are heading to one place, South Korea for the Busan International Film Festival. BIFF has been established to be one of the most important festivals in the world. The Philippines has been actively participating in BIFF for the past decade. It has become an important showcase platform for Filipino talents.

Thanks to the efforts of the Film Development Council of the Philippines headed by Liza Diño-Seguerra, the country’s participation in this year’s iteration of the festival ramped up to a notch higher through the Philippine Pavilion in the Asian Film Market of BIFF. The pavilion aims to boost awareness and possible rights acquisition for international releases and platforms for independently produced Pinoy films. The Philippine Pavilion is currently showcasing award-winning Filipino films including Real Florido’s 1ST KO SI 3RD and KABISERA, both produced by Firestarters Productions Inc. 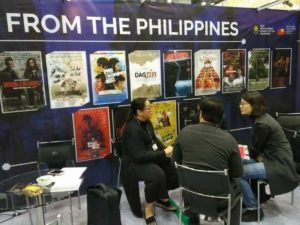 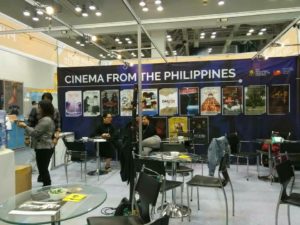 The Philippine Pavilion, booth E13 is open in the Asian Market of BIFF until the 21st of October.