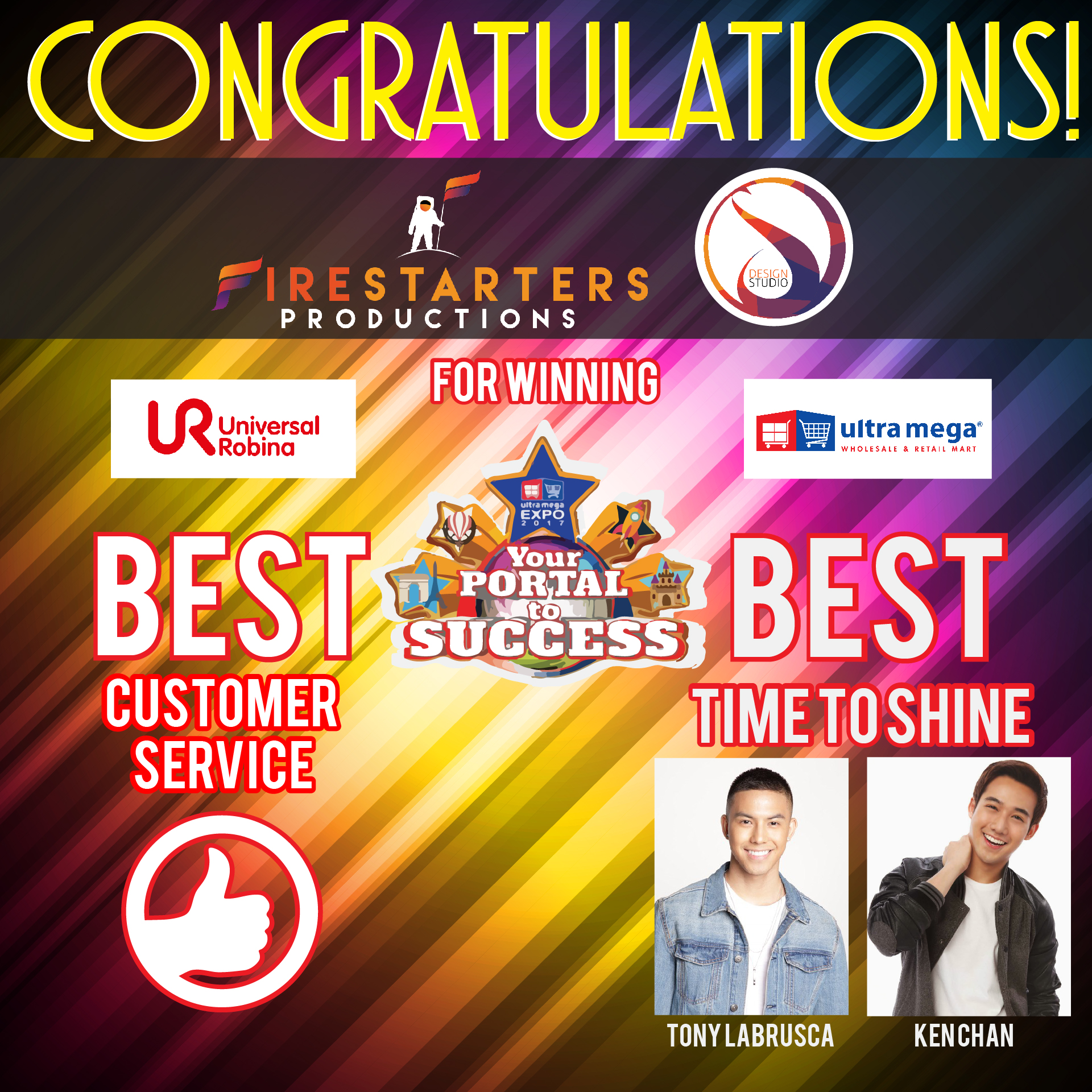 Posted at 05:00h in Uncategorized by Firestarters Production

It was days before Christmas when Firestarters Marketing & Media Solutions unwrapped huge gifts as it received the good news of winning not just one but two big awards in the Ultra Mega Grocery Convention held last October 2017. 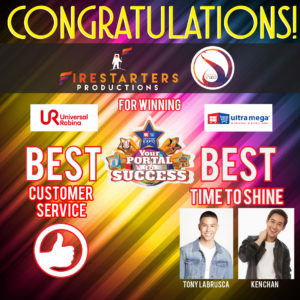 DStudio, the Firestarters’ arm for design and fabrication with  was tasked to create a booth for Universal Robina Corp. for their participation in the 2017  Ultra Mega Expo “Your Portal To Success” where the country’s biggest brands converged to champion the consumers. URC was assigned to put up a booth under the category “techno world”. Firestarters DStudio came up with the amazing idea of recreating an 8-bit universe. The booth won BEST CUSTOMER SERVICE and BEST TIME TO SHINE segment. The concept was inspired by the best interactive  games that have been very famous since the 80’s. All the guests were engaged through fun activities that were reminiscent of our favourite arcade games.

Firestarters also brought 2 young actors that made everyone swoon–Kapuso Actor Ken Chan and Kapamilya primetime star Tony Labrusca for the Time To Shine segment of the expo. The two young actors serenaded the guests during the Time To Shine moment and spent fun times with the consumers who visited and played games in the URC Pixel-inspired booth. 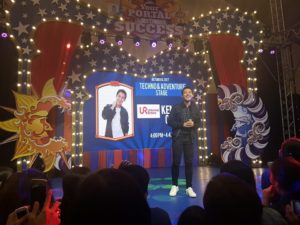 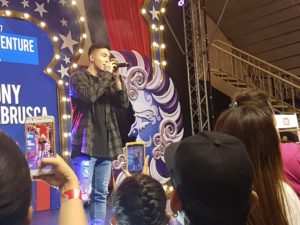 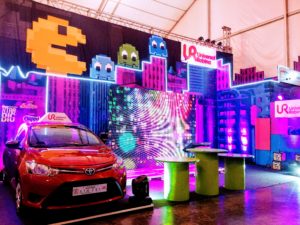 In a nut shell it was 3 days of exhilarating and unforgettable experience for the guests of the expo.  Now that’s a great way to end 2017!