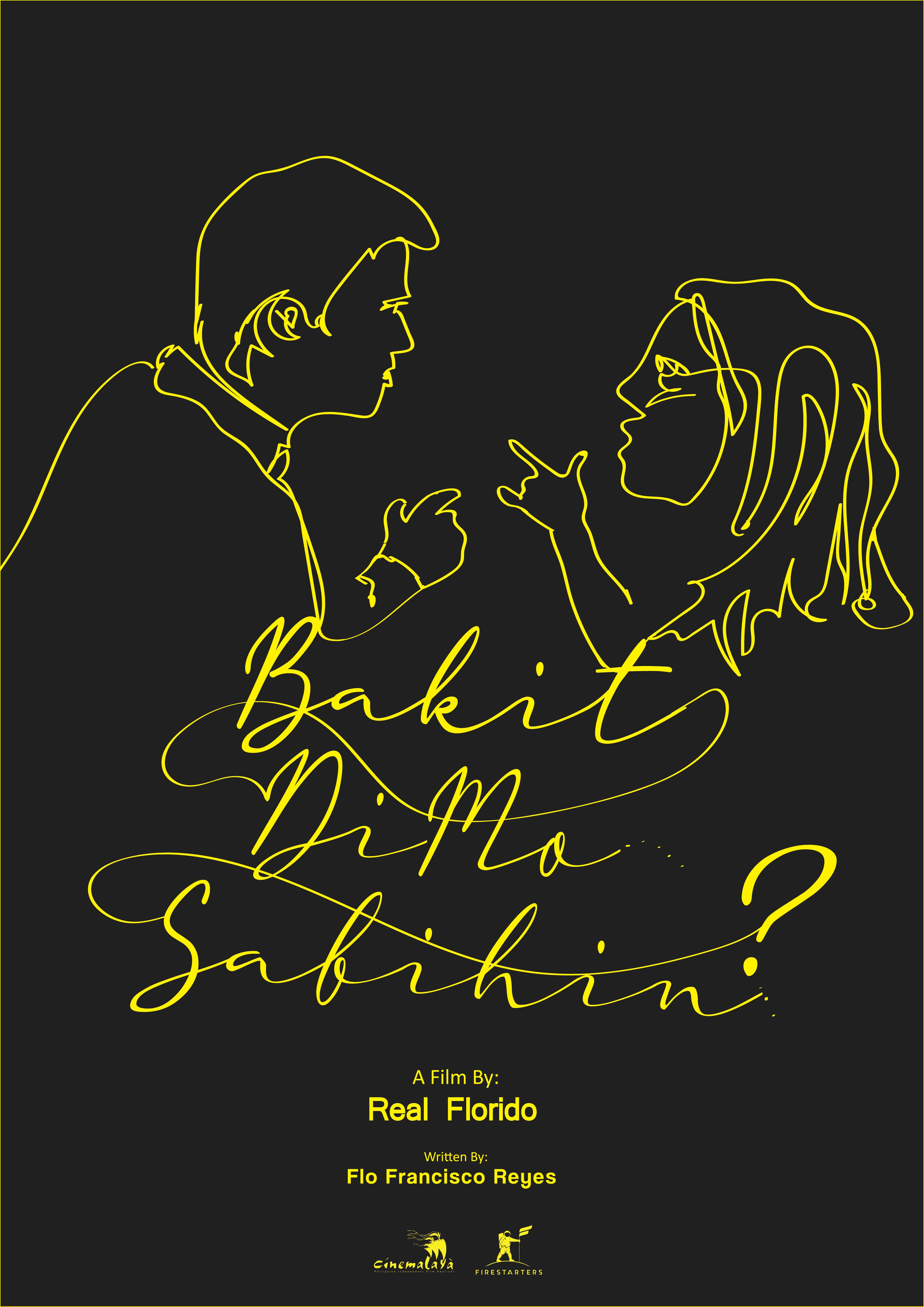 Posted at 02:59h in Uncategorized by Firestarters Production

Real Florido clinched another spot in the highly-coveted Cinemalaya Full-length film competition for 2020 with the film entitled Bakit ‘Di Mo Sabihin (Tell Her). Not much has already been revealed about the film but as far as we know, is this is the 2nd full-feature of Real Florido. He also worked with Floriza Reyes, a first-time screenwriter for this project. This is anchored on the film company’s vision of giving voice to new storytellers.

According to sources, there are about 300 entries that were sent to vie for the 10 finalists spot for Cinemalaya 2020.  Ten percent of which made to the semi-finals cut, an extra-ordinary record in the history of the festival. That is why Firestarters is very proud that out of the hundreds of entries and air-tight competition, Real Florido’s Bakit ‘Di Mo Sabihin is one of the 10 films that will be given the grant of 1 million Pesos and compete in the festival.

Stay tuned for more information about this upcoming Firestarters film project for 2020.