FIRESTARTERS OPENS DOORS IN THE US TO FILIPINO CREATIVES 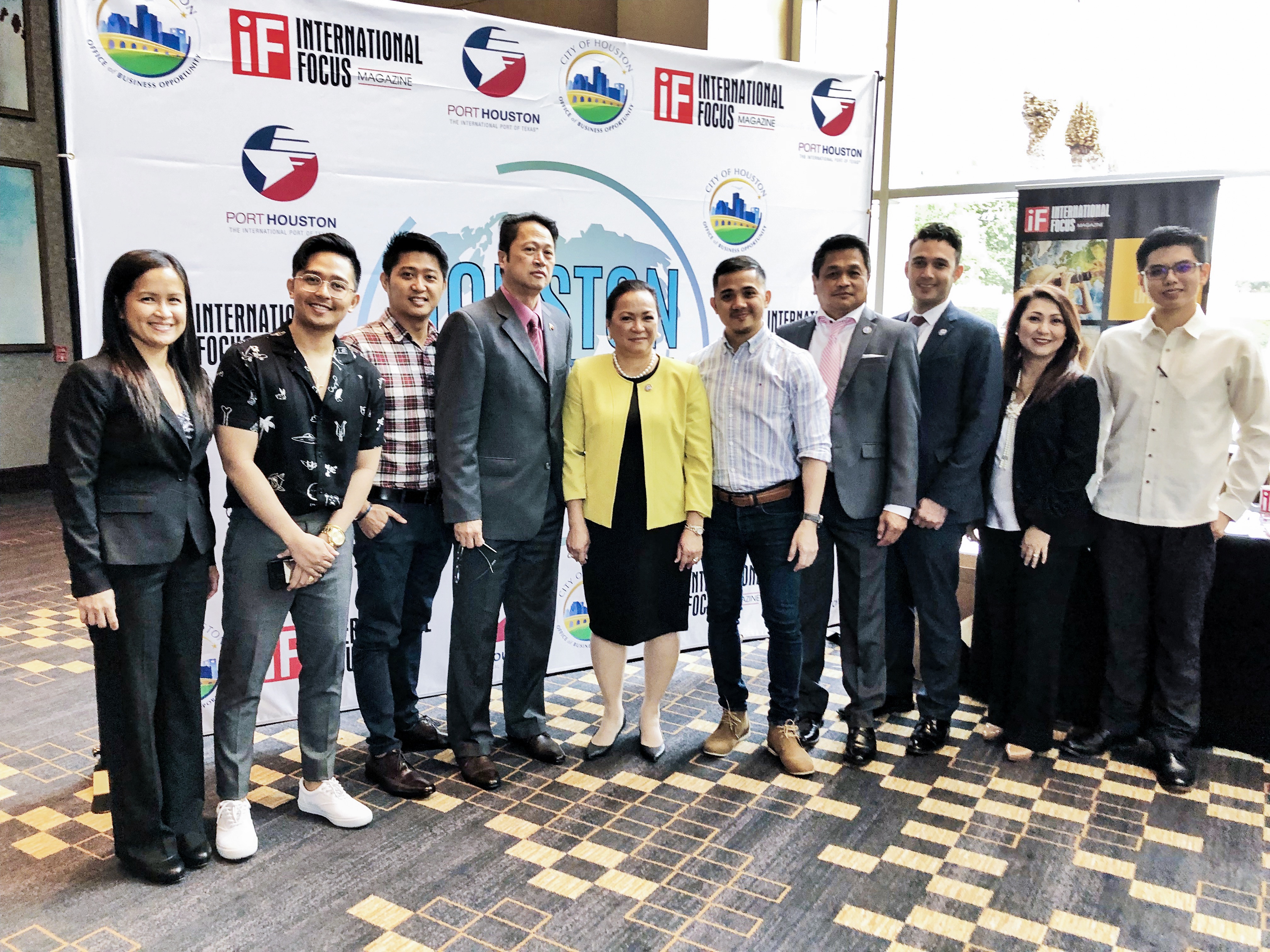 01 Oct FIRESTARTERS OPENS DOORS IN THE US TO FILIPINO CREATIVES

Posted at 04:41h in Uncategorized by Firestarters Production

TEXAS – It was in the morning of September 29th, 2018 when the top executives of the multi-media company Firestarters met with the Philippine Consul General of Texas, Jerril Santos for the possibilities of opening up opportunities for Filipino creatives through different projects and programs that will generate jobs back home. Firestarters CEO RJ Agustin, Chief Creative Officer Real Florido and COO Jerry Palaganas flew to Houston Texas to meet with the company’s Business Development Officer Joyce Jameson together with the leaders of the Filipino communities in the US to jumpstart a series of meetings and deals focusing on how Filipinos can take advantage of the current relationship of the Philippines and USA. Notably, the young creative entrepreneurs from the Philippines were very honoured to be able to talk to the Consul General in his first business meeting after assuming office just recently. This official talk lasted for more than an hour discussing how the local creative industry can help further boost the country’s economy. 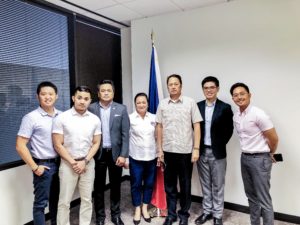 One of the main purposes of the meeting is to assist Firestarters in establishing a Creative Process Outsourcing company (CPO) that will be based in Houston, Texas with the intention to widen the reach of Filipino creative force and to open doors for local businesses to the US market. The meeting with the ConGen was made possible by the leaders of the Filipino American Chamber of Commerce of Greater Houston (FACCGH) headed by its President Loloy Reyes and VP Noemi Frias. The leaders of Firestarters received immense adulation and support from both the consulate office and FACCGH for their visions on the future of the country and how the young generation is introducing positive change. 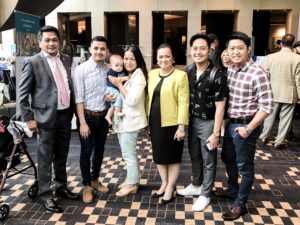 Among the top priority projects are establishing the CPO office and launching the Fil-Am Houston Film Festival, another banner project of the FACCGH. These initiatives aim to bridge Filipinos in Texas and the Philippines to ultimately champion Filipino creativity.

The Philippines re-opened its consulate office in Texas after 25 years.

BRIDGE AHEAD: Another bridge made. As they say, when a door closes, a window opens. Recently, Loloy Reyes and I…