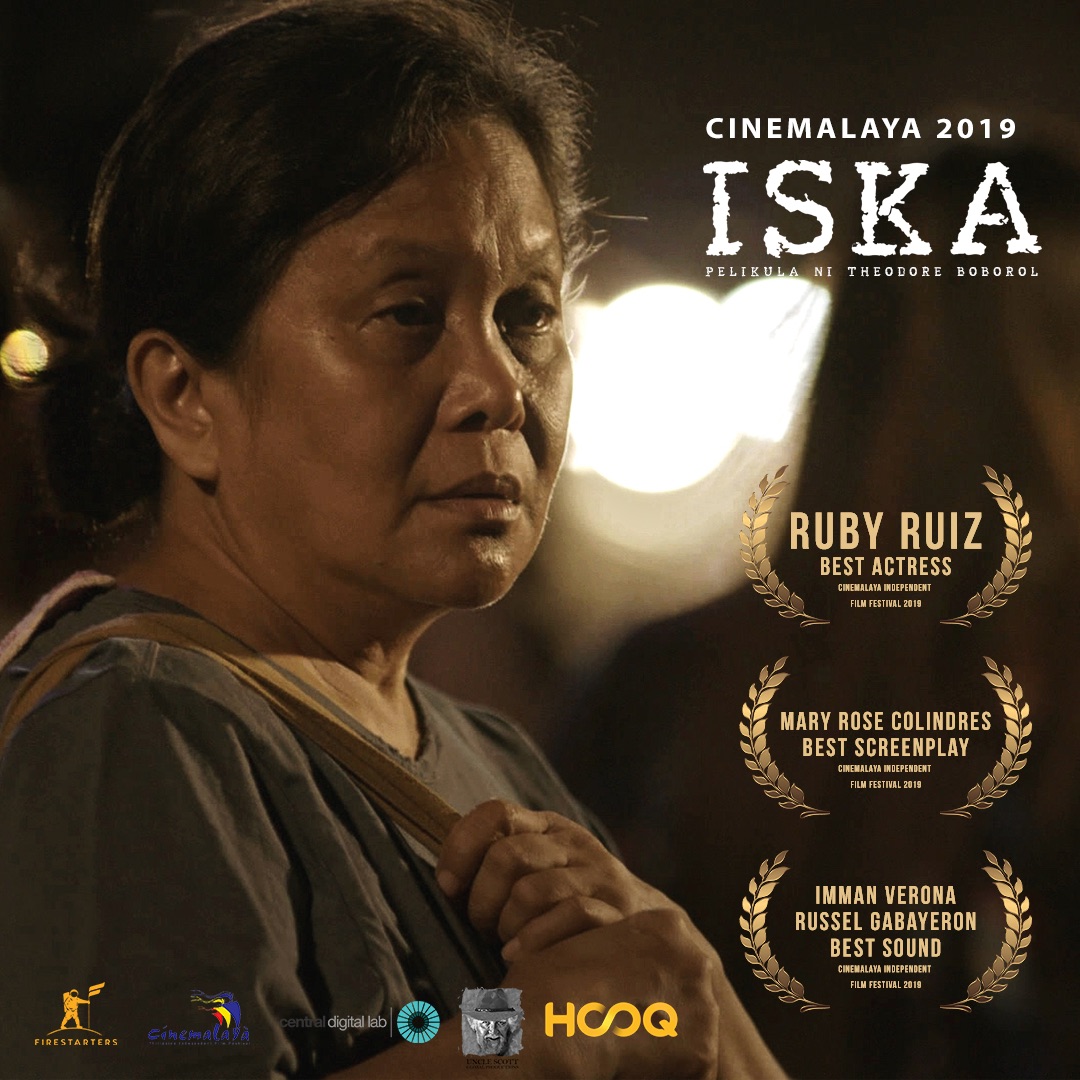 Firestarters produced film, ISKA  by Theodore Boborol, an official entry to the Cinemalaya 2019 brought home three major awards last night including Best Actress, Best Sound and Best Screenplay at the closing ceremony and awards night that happened in the Cultural Center of the Philippines.

It was predicted by almost everyone- cineaste and filmmakers alike, that Ruby Ruiz will bag the Best Actress Award for this year for her well-received performance in the film.  The whole CCP Main Theater rumbled as the crowd roared to cheer this much-anticipated win.

Mary Rose Colindres won Best Screenplay for her gritty depiction of the woman’s sacrifices in taking care of her grandson with autism.  Theodore Boborol, the film’s director received the award in behalf of Mary Rose. “Sigurado ako na gusto pasalamatan ni Mary Rose ang mga mentors niya from ABS-CBN. At iniaalay niya ito sa kanyang mga pamangkin na single-handedly niyang inaalagaan at pinag-aaral. Gaya ng kung paano alagan ni Iska si Dongdong.” Boborol uttered as he received the award for Colindres. (I am sure that Mary Rose wants to thank her mentors from ABS-CBN. She is also dedicating this award to her nephews and nieces whom she is single-handedly taking care of just like how Iska is to Dongdong.) 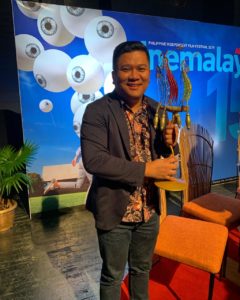 Promovi’s Imman Verona and Russel Gabayeron received the Best Sound award for the realistic sound they created for the film.