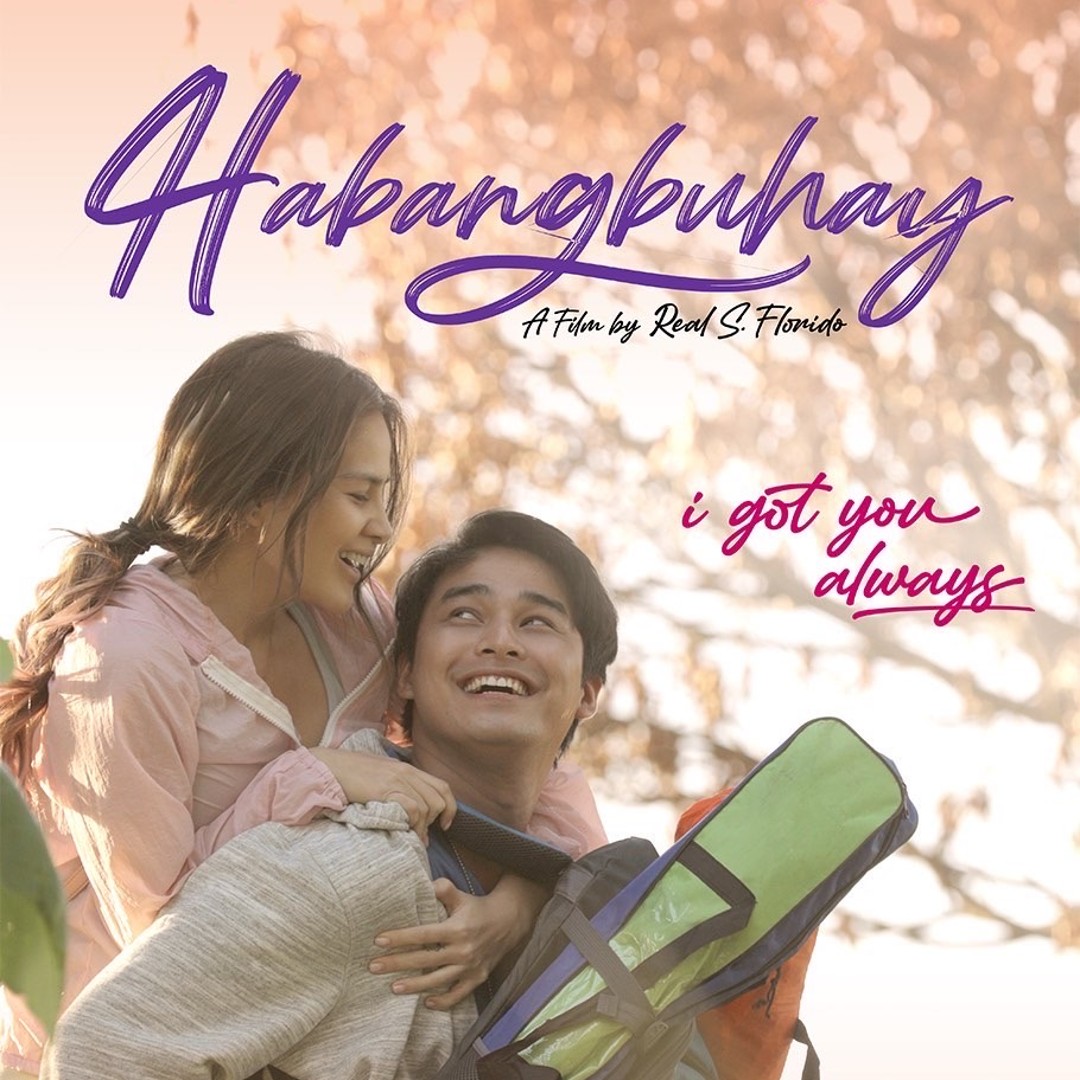 06 Apr McLisse Boasts New Film HABANGBUHAY Is Worth The Wait!

Posted at 06:39h in Uncategorized by Firestarters Production

In their much-anticipated comeback film Real Florido’s “Habangbuhay”, real-life couple Elisse Joson and McCoy de Leon admit they have said things in the film that both of them can’t say to each other in real life. In more ways than one, their characters, Bea and JR, mirror a part of themselves in the said late-coming-of-age film where friendship, differences, and first love are tackled, although Elisse admits Bea is bolder and more open than she and JR is more secretive and passionate compared to him.  This formula has allowed the couple’s bottled-up emotions to be freed by their characters in the film.

‘Habangbuhay’ is a love story that celebrates the beauty and even the doom of first real love.  It clearly represents that time in our lives when we have to make choices, big and small, to capture the essence of being happy and being together simply because this is what our heart tells us to do; to seek happiness, find security, allow us to change and experience love’s ups and downs rather than defining it.  This is where perfect emotions happen in imperfect settings and conditions; a feeling when love, by all means, is in its most true form, as outlined by screenwriters, Jon Verzosa and Paolo Valconcha.

This is the first-ever movie of McElisse after being on hiatus since 2019.  The couple surprised everyone late last year when they introduced to the whole world their daughter, Felize.  When asked about the difference about working together years ago versus now, the couple readily said that it is much more fun doing scenes now because more than being open, the rapport that they have is already born out of living together and sharing a child, thus, the rawness in their acting is more defined if not bare-faced. Direk Real quips, “Ang challenge is paano natin bibigyan ng buhay yung characters na ngayon lang nagka-chance to fall in love. Ang ganda nung naging resulta kasi game na game si Elisse and Mccoy and they are very open to portraying the characters. Dinala naming yung magandang relationship nila from real life to the set.”

Direk Real was also amazed with the the performances of the two actors, ““I would say, you know, Elisse, maybe your the next Bea Alonzo. I mean, that’s how good she is. Pero magugulat din kayo kay McCoy kung gaano kalaki ‘yung range na kaya niyang ibigay.

“So, itong dalawang young actors na ito, you know, mahaba pa ‘yung tatakbuhin ng career nila. I’m not overpatronizing the project, but sobrang happy ako that I got them as the main actors in Habangbuhay,”

Prior to the first day of shoot, Elisse and McCoy underwent a series of workshops with Ana Feleo and this included an intimacy workshop, an imperative training for the actors as the film would require a love scene.  In the said workshop and even in the shoot itself, both had to conquer their safe spaces, and in the process McCoy admitted that he was nervous, particularly in one scene he coined as ‘the cake scene’ because he was accidentally and comically disrobed, something that he hasn’t done before.  In their love scene, a scene that was shot last after eight days of lock-in shoot, although playful by method was also quite effortful.  Even still, Elisse yielded that it was ‘masaya’ and she joked that she enjoyed every single moment of it.  She also said that this film is something that she is proud of and it will be worth the wait!  Again, a proof that ‘Habangbuhay’ is indeed something to look forward to.