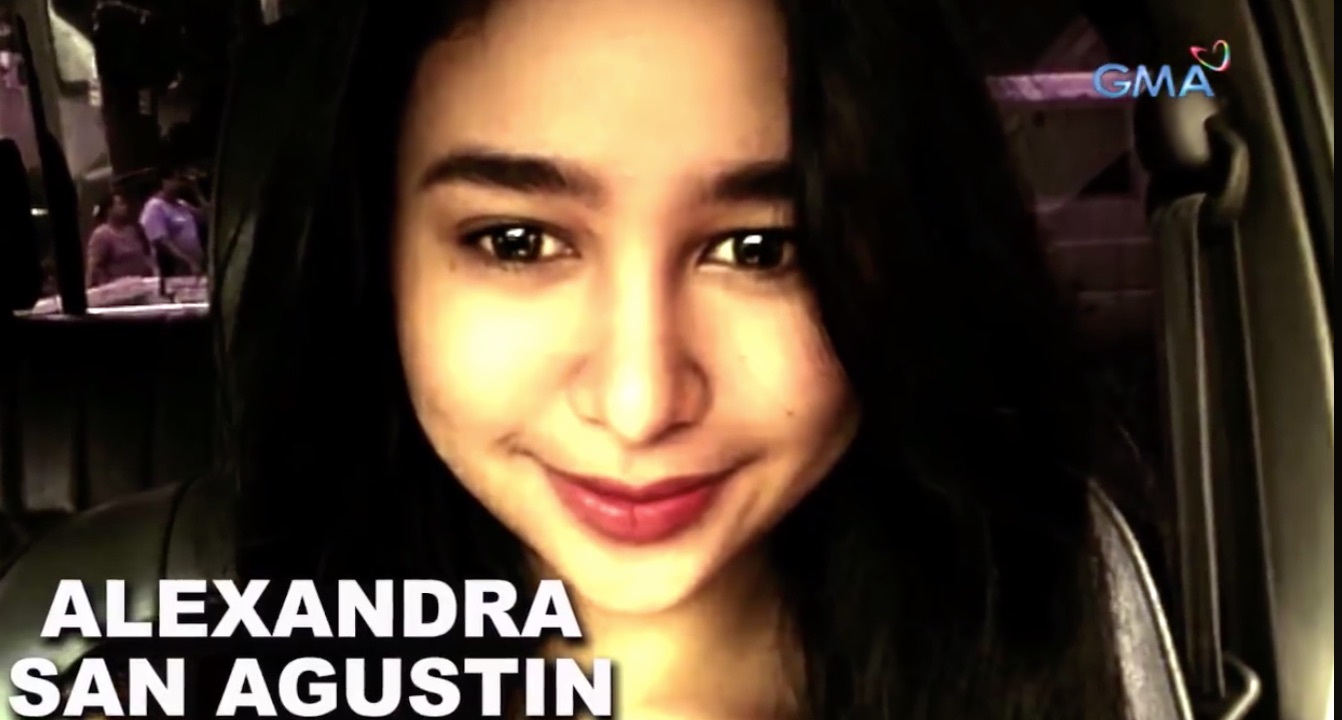 Posted at 05:26h in Uncategorized by Firestarters Production

Alexandra “Alex” San Agustin, an aspirant for Starstruck Batch 7 is the featured story today in The StarStruck Experience: StarStruck Stories.  Alex, a 17 year old college student, is the daughter of veteran film director, the late Arturo ‘Boy’ San Agustin, former director of Robin Padilla, Rudy Fernandez and Fernado Poe Jr. in many classic films in the 80s and 90s such as ANG PROBINSYANO, KAPAG PUNO NA ANG SALOP and MANILA BOY among many others. 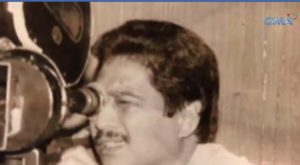 Alex expressed her admiration to her father, saying that she grew up watching him do his work as a movie director. Through the years, as his father does his behind-the-camera work, she has always been inspired by him and told herself as young girl that one day she will be working in front of the camera.  Stepping into the spotlight now, she brought with her Direk Boy’s words that she is destined to become part of the showbiz industry. This is why, even after her father died of aneurism just barely a year ago, Alex San Agustin holds on to her dream – to become a successful film and television actress one day. 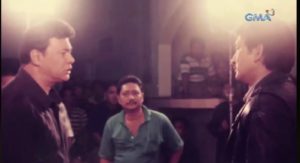 Alex joins the many hopefuls nationwide of Starstruck Batch 7 eager and passionate to make her dreams a reality.Catch Alex San Agustin very soon in Starstruck this 2019!