MEET THE ONE FOR YOU 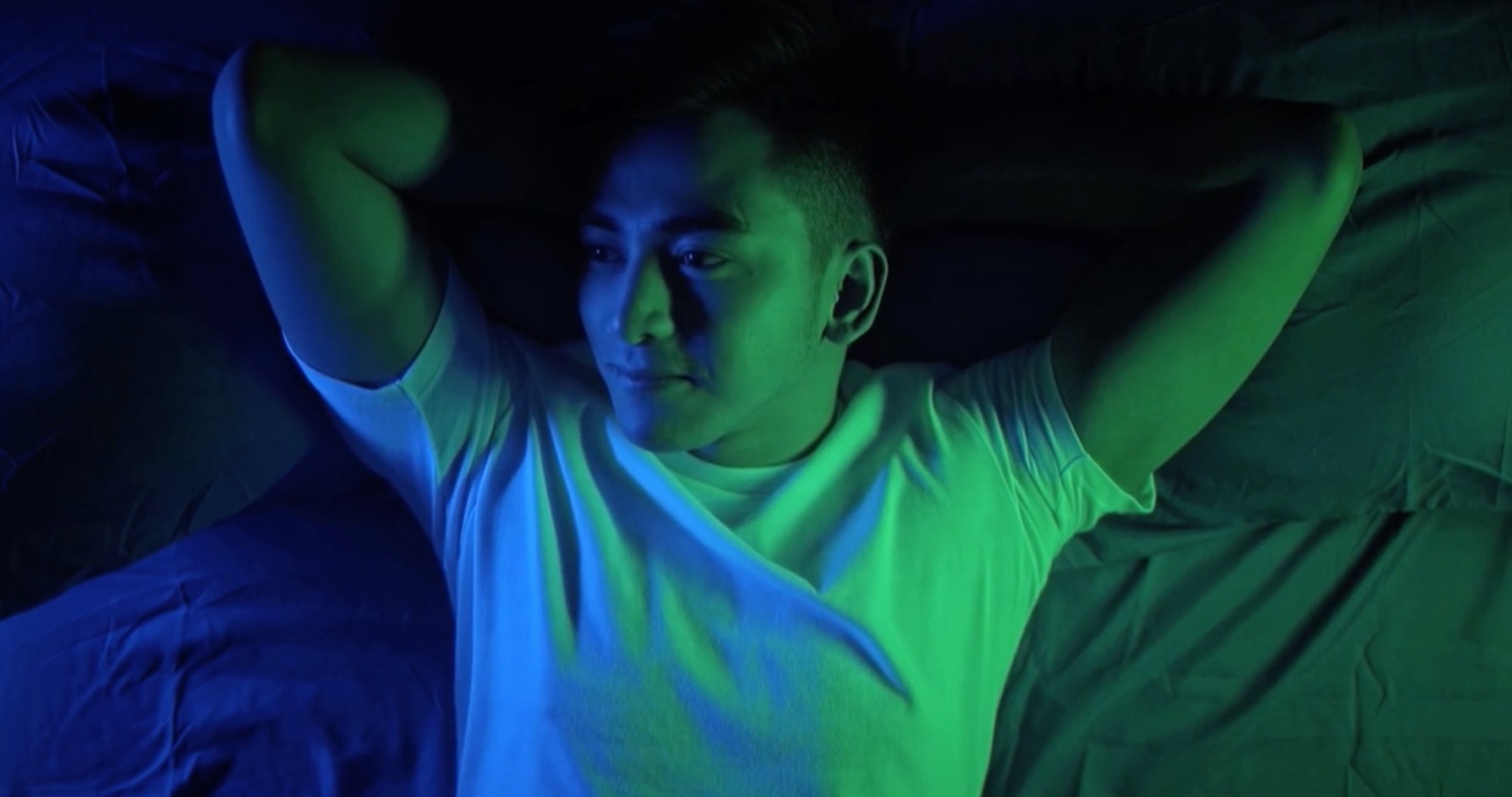 13 Feb MEET THE ONE FOR YOU

Posted at 09:26h in Uncategorized by Firestarters Production

Would it be nice to finally find the one and only queen of your heart at the same place where you 1st laid eyes on her? Call it serendipity or simply magic, something we all want to believe in as we hope to meet “the one” that is meant for us. This is exactly what is depicted in the short film by director Real S. Florido dubbed as DREAM GIRL, starring no less than 2016 Ms. International Kylie Verzosa.

Following the trend of kilig short films in time with the most anticipated and most evaded month of the year, February, multi-national Pinoy Grill Restaurant Gerry’s works with Actualizer Worldwide and Firestarters Productions to come up with a sequel for its viral videos made in 2017 (The Confession and 2nd Chance).