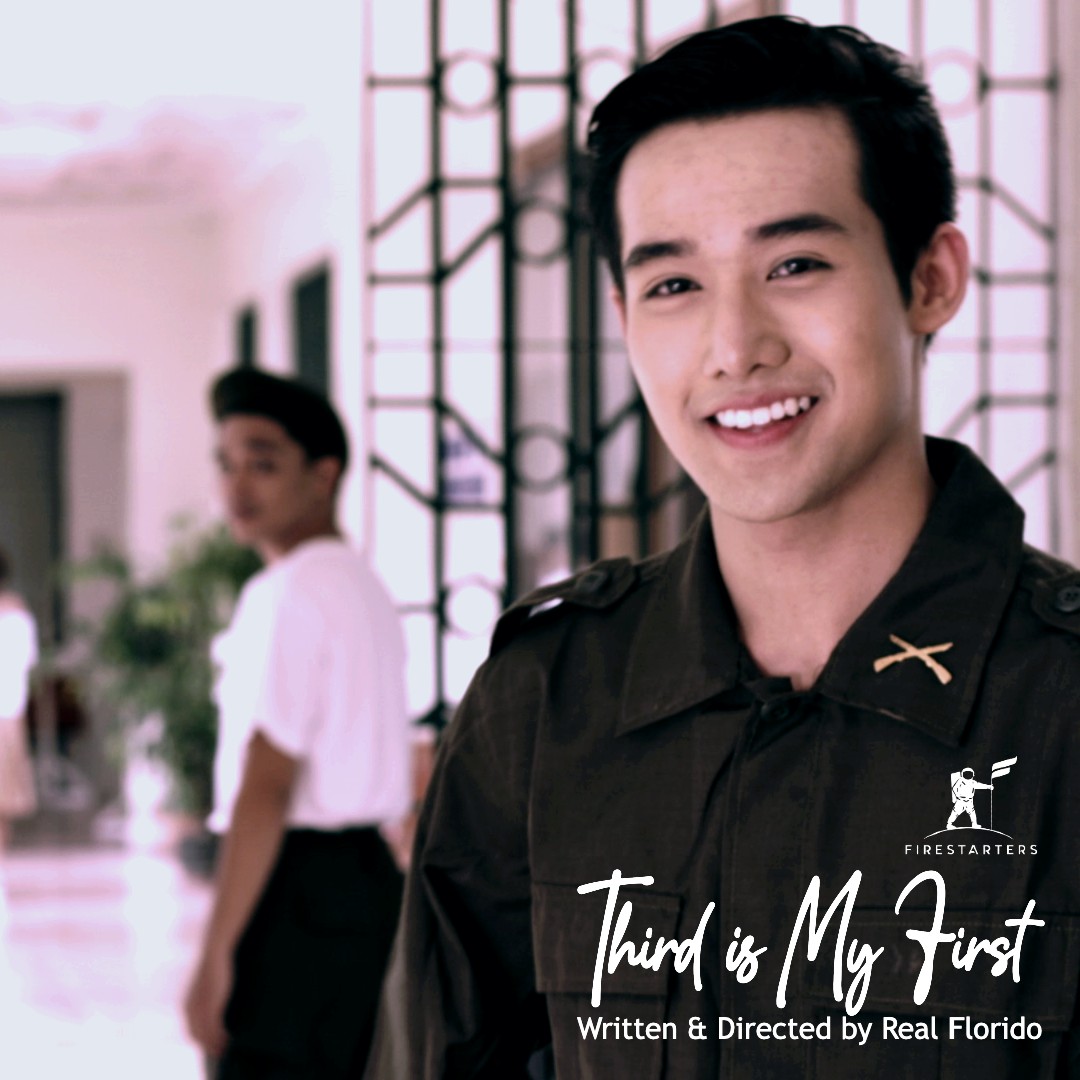 Posted at 11:31h in Uncategorized by Firestarters Production

Firestarters’ maiden film 1ST KO SI 3RD written and directed by Real Florido, starring Nova Villa, Freddie Webb, Dante Rivero, Ken Chan, RJ Agustin and Coleen Perez will stream on Netflix starting October 15, 2020. The romantic drama is about a 65-yeard old woman who is looking forward to settling into a long retirement with her husband. But she quickly grows restless, and when an old flame suddenly turns up, she comes to reassess her past. The film will use its international title – “Third Is My First” on Netflix. The movie will be available for streaming not just in the Philippines but also in Thailand, Singapore, Malaysia, Vietnam, Indonesia, Myanmar, Laos, East Timor, Brunei, Taiwan, Macau and Hong Kong.

Ken Chan, one of today’s hottest and brightest Primetime TV actors also shined in this movie as Third, the young and charming Reserved Military Officer whom Cory (Nova Villa’s character) fell in love ages ago. Singer RJ Agustin, known for his single “Sana Hindi Na Lang Kita Minahal”, now at 3.8 million streams on Spotify portrayed the role of Cory’s grandson who taught her how to use the social media to reconnect with friends, even with an old flame. Also starring in the movie are Lara Morena, Coleen Perez and Denise Barbacena.

October will really bring back the old memories of love with Third Is My First. Watch the official trailer here before it drops on Netflix on October 15, 2020: