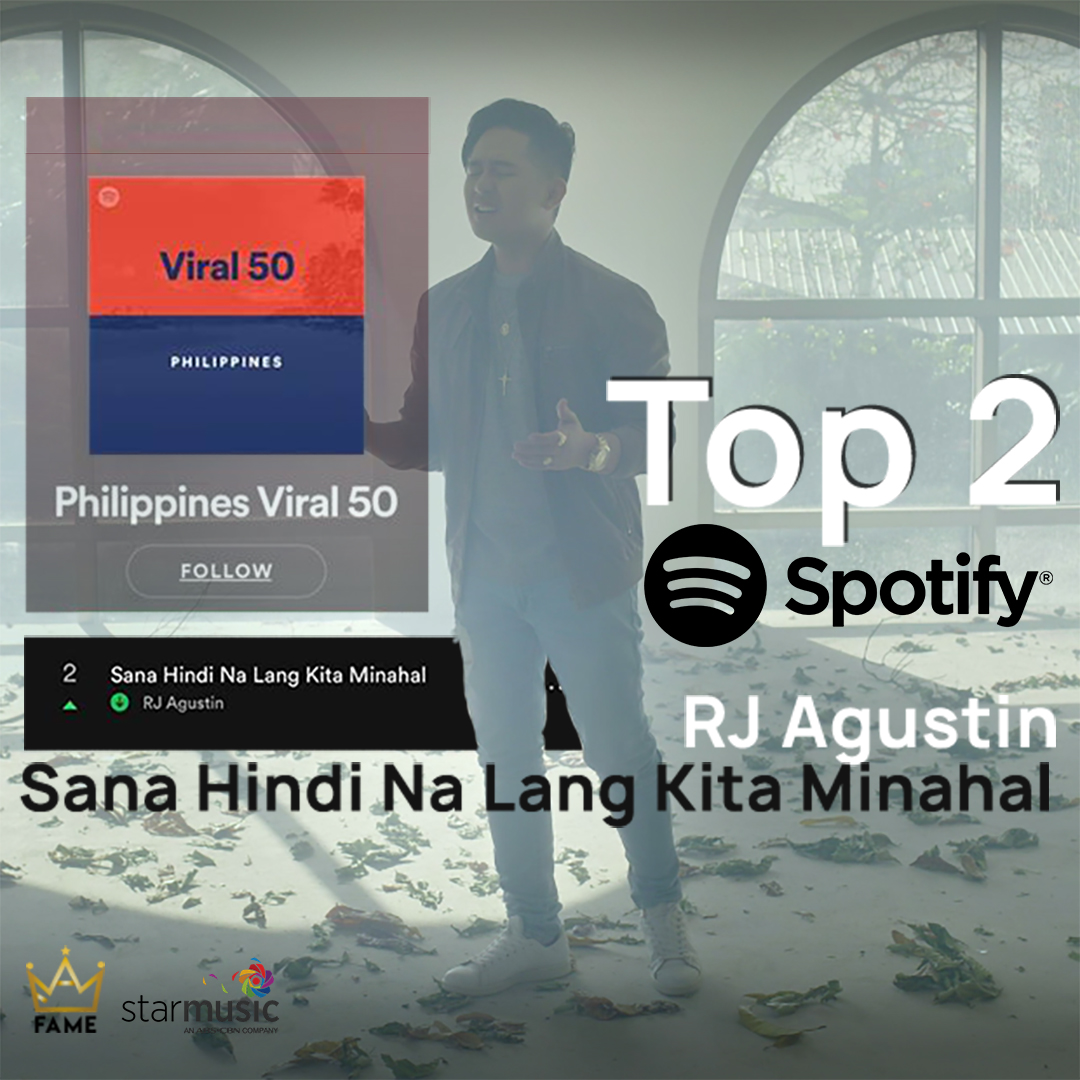 Posted at 06:24h in Uncategorized by Firestarters Production

It’s an unstoppable force from the heart! RJ Agustin’s sophomore single from Star Music “Sana Hindi Na Lang Kita Minahal” placed second on Spotify Viral 50 this weekend! In less than a month, the single garnered more than 200 thousand downloads that made his song in the top list of the Philippine chart. It is such a remarkable feat as the song has stayed in no. 2 for the past days. 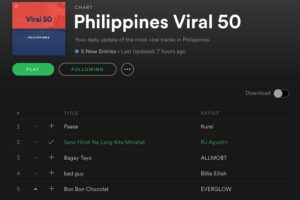 The heart-wrenching tune also made it to other playlists on Spotify such as Snappy and Senti, Men of OPM, Hugot and Trending Tracks. This heartfelt piece wowed the audience from its relatable lyrics:

A few weeks ago, just days away from its digital release, the lyr has also garnered almost two hundred thousand views on YouTube. Listeners can’t help but pour their hearts out commenting how RJ’s song really affected, touched and struck them hard right through the core.

The music video of “Sana Hindi Na Lang Kita Minahal” will have its worldwide premiere on May 4, Saturday on MYX Music Channel.