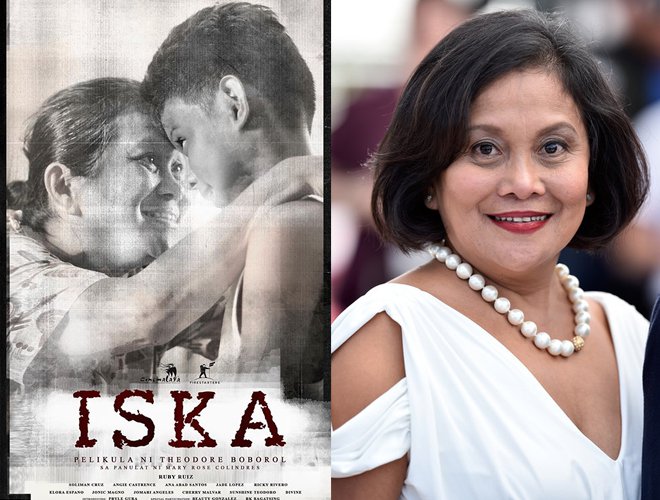 Posted at 06:54h in Uncategorized by Firestarters Production

After her career-defining stint in Vilma Santos’s ‘Ekstra’, Ruby Ruiz is set to appear in another promising Cinemalaya entry later this year. 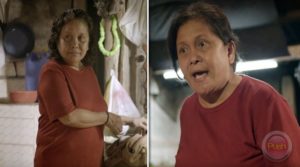 After her career-defining stint in Vilma Santos’s ‘Ekstra’, Ruby Ruiz is set to appear in another promising Cinemalaya entry this year. 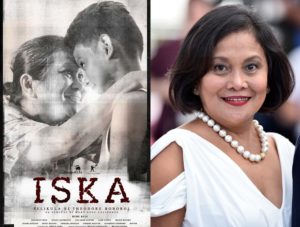 This time, the award-winning actress will star in her first-ever lead role in Theodore Boborol’s independent debut film, Iska, which tells the story of a doting but impoverished grandmother who wants to take her 10-year-old autistic grandson to a special needs orphanage, but is deemed unfit as a guardian by the media and the government.

Her favorite part of making the film, she said without giving away too many hints, was a particular scene that instantly brought her back to her days as a young student and activist of the University of the Philippines-Diliman (UPD).

For the Philippine Educational Theater Association (PETA) actress, time constraint was one of the biggest challenges she has had to face in bringing the character of Iska to life. “First time ko kasi ‘tong magbibida, so hindi ako sanay na every sequence, kasali ako. Sanay ako na support. [In my experience as a supporting actress,] kasama ako sa maraming eksena pero marami ring pahinga. In terms of acting, kailangan madaliin mo because you’re pressured for time,” she told.

One month to go before the gala night of my first Cinemalaya film Iska on August 5 at the CCP Main Theater. Stay tuned at @iskacinemalaya and @cinemalayaofficial to find out how to avail tickets for the gala. Regular screenings schedule will also be posted soon. The 15th Cinemalaya Philippine Independent Film Festival will run from August 2 to 13 at the following venues: AUGUST 2 to 11 Cultural Center of the Philippines AUGUST 7 to 13 Greenbelt Glorietta Trinoma UP Town Center Market! Market! Evia Lifestyle Center Ayala Malls Legazpi Capitol Central Bacolod Abreeza Davao Vista Cinemas Pampanga Vista Cinemas Naga Vista Cinemas Iloilo #Cinemalaya15 #Cinemalaya2019

Ruby said that she’s highly appreciative of Direk Theodore for casting her as Iska. “Doing a lead role for the first time, and a role which is not very remote from who I am, has redefined my self-esteem, an essential ingredient to becoming a good actor. After Iska, I have felt a renewed confidence in my craft when I started acting for other projects in TV and film… and for that, I will be eternally grateful to Direk Ted.”

Aside from Ruby, veteran actor Soliman Cruz is also set to appear in Iska.

The film festival is scheduled to kick off this August 2 and run until the 11th.