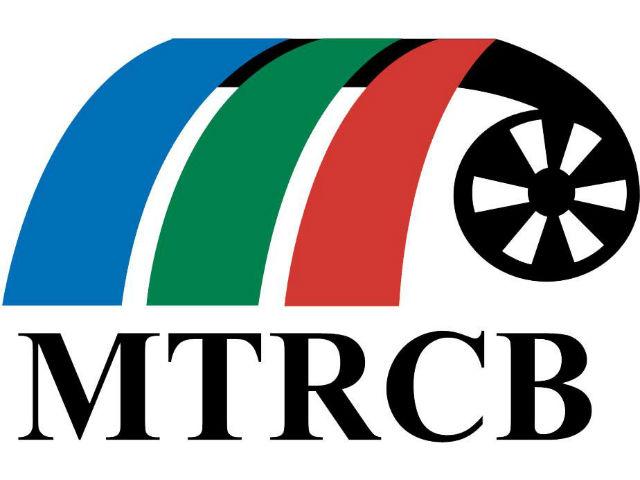 Posted at 16:09h in Uncategorized by Firestarters Production

Firestarters Productions partners with MTRCB (Movie and Television Review and Classification Board) for this year’s iteration of Media & Film Literacy for Senior Citizens last June 23, 2017 at the Liezel Martinez Hall in the MTRCB Office in Quezon City. This was a whole day forum, discussion and film showing with some representatives of the country’s senior citizens. 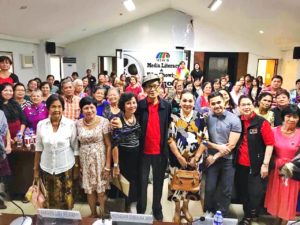 The award-winning film 1ST KO SI 3RD served as the center piece of the day’s event. Veteran actress Nova Villa participated in the panel discussion as a role model citizen while the director of the film Real Florido eagerly shared his viewpoints on the story about aging during the Q&A.