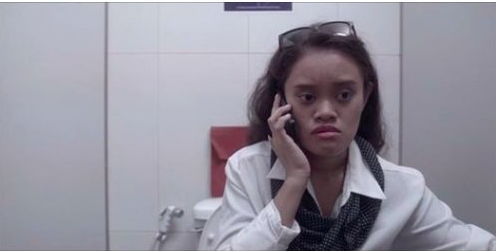 Posted at 09:04h in Uncategorized by Firestarters Production In the story, Divine finally gets her dream job but hits a drawback when it comes to her paperwork. She then discovers that people don’t often see her the same way. Aucina is an actress known for her appearances in other projects like “Dear Uge,” “Mama’s girl” and “How To Be Yours.”

She has also appeared in GMA’s long-running drama anthology “Magpakailanman.”