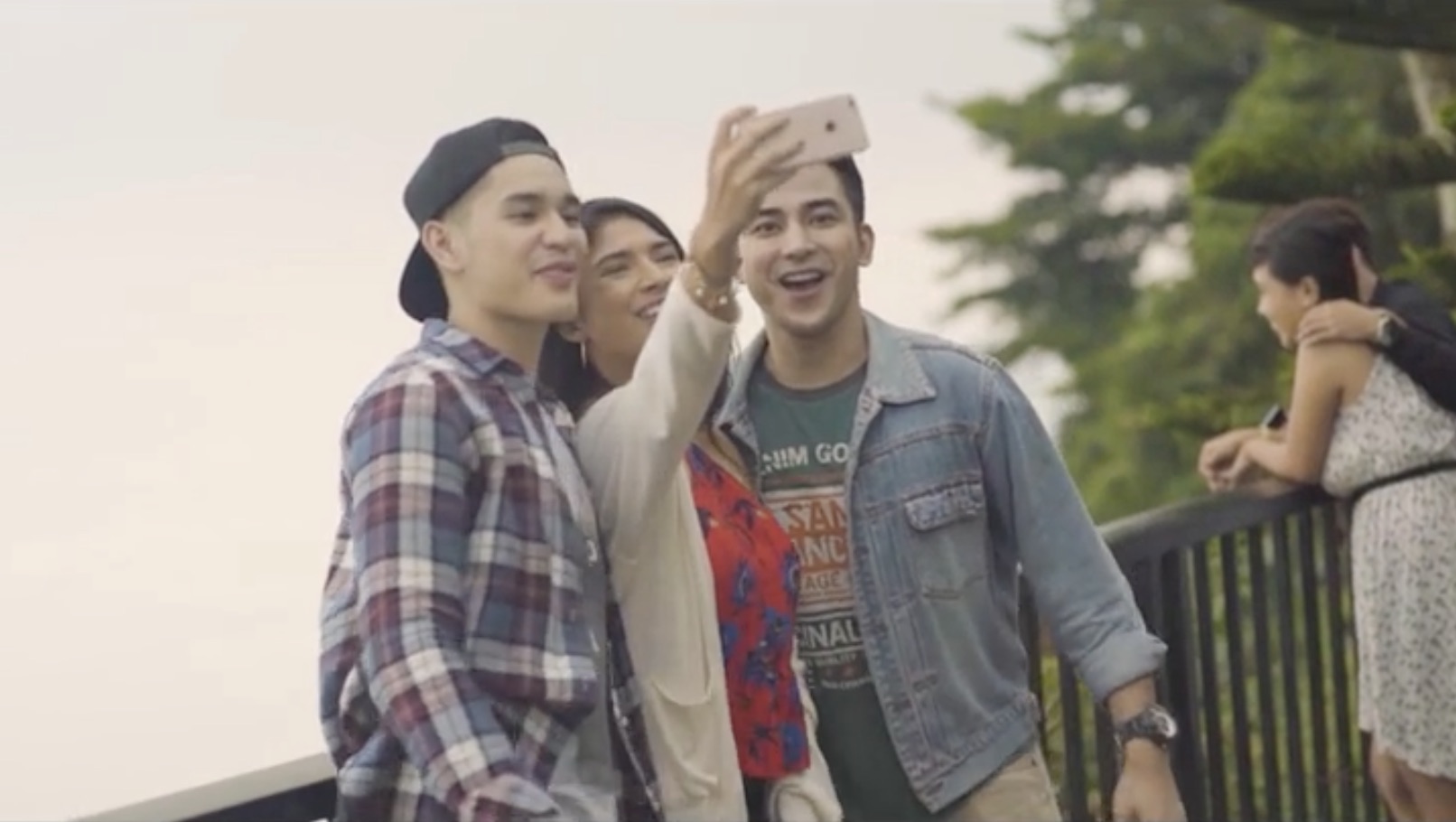 Posted at 05:32h in Uncategorized by Firestarters Production

The Philippines has seen a wide array of  contents specifically made for digital media, each grappling for the attention of the 50 Million Filipinos on different social media sites such as Facebook, Instagram and Twitter. Many have already speculated that the long short forms have already reached its saturation point as the viewer’s attention have become shorter. Brands and advertisers are now coming up with micro short contents whether through pre-roll ads and gifs ranging from 3 to 6 seconds in length. But the case is not always the same. Digital media is just a platform and content still precedes the medium.

As a creative and productions agency, Firestarters Productions Inc. has carefully crafted a campaign together with Actualizer Worldwide for the 20th Anniversary of multi-national Filipino restaurant Gerry’s Grill. A series of short films, written and directed by award-winning filmmaker Real Florido, is coming out in the last quarter of 2017 with stories reflecting the fun personalities of Gerry’s Grill customers. Its maiden offering “The Confession” has become an instant viral video overnight. The short film has already reached 1 million views since it was launch 2 days ago.

It did not go without hesitation that a traditional advertiser should jump to incorporating digital content marketing in the brand’s strategy. It’s always a challenge to introduce something new, but experience they say is the best teacher so Gerry’s now had a taste of its first viral video.