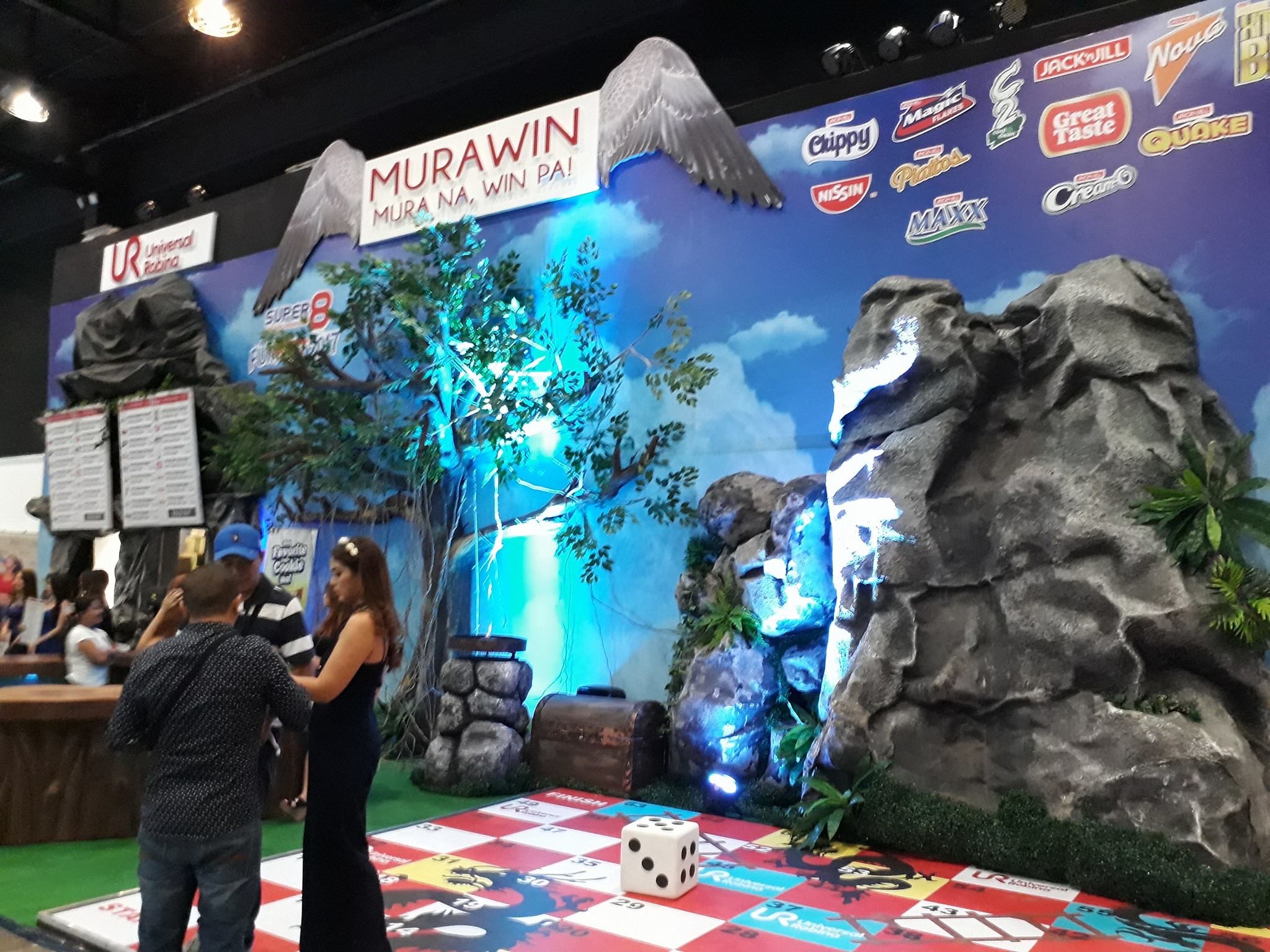 Posted at 13:33h in Art, Uncategorized by Firestarters Production 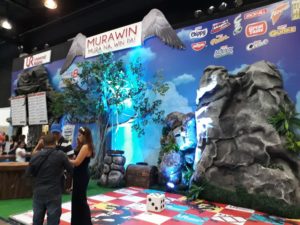 The three-day super sale was held last April 27-29 at the World Trade Center in Pasay City.

The Empress of Rap, Nicki B also graced the event by giving an all-out performance in the Super 8 center stage and in the URC MURAWIN Booth.